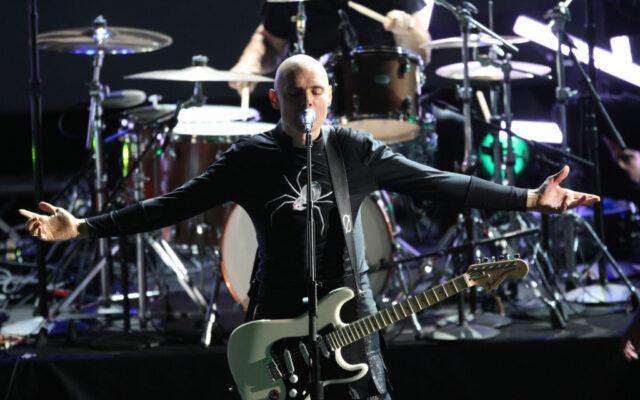 A new album can be expected from Smashing Pumpkins this year!

In a recent interview, longtime bassist Jeff Schroeder shared that the band has finished its sequel to 1995’s “Melon Collie and The Infinite Sadness.”

Schroeder called the band’s 12th album “big” and “epic” and said that fans can expect to hear it sometime this year.

And, if you’re wondering why this album took so long, it’s apparently composed of 33 tracks.