Sony to Compensate for PS5 Shortage by Flooding Market with PS4s 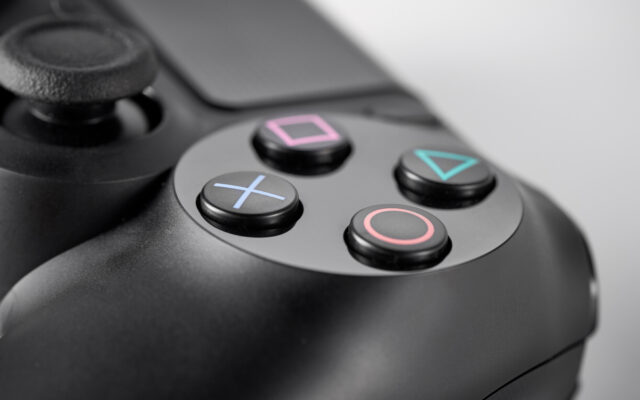 Detail of the buttons on a Sony DualShock 4 wireless controller, taken on January 22, 2016. (Photo by Olly Curtis/Future via Getty Images)

It’s been more than a year since the PlayStation 5 debuted, and gamers are still having trouble finding available units. So, Sony has come up with a solution: It’s going to flood the market with PlayStation 4s.

The move represents a major strategy shift for Sony, which had originally planned to discontinue production of the PS4 late last year. Under its new plan, the company will continue manufacturing the older console through the end of 2022, a Sony rep confirms.

While a number of players have taken to the Internet to complain the PS4 won’t play next-generation games, Sony officials say they’re confident the demand for PS4s still exists. “It is one of the best-selling consoles ever and there is always crossover between generations,” reads a statement released Wednesday.

Should Sony offer a deal on PS5s for people who were forced to purchase PS4s?