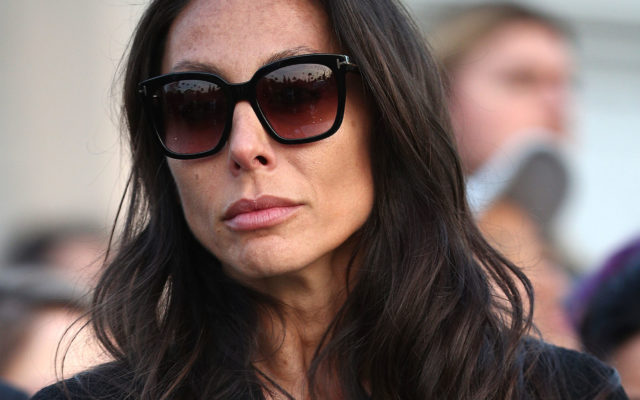 HOLLYWOOD, CA - MAY 18: Vicky Cornell holds vigil on the anniversary of Chris Cornell's death at the Hollywood Forever Cemetary on May 18, 2018 in Hollywood, California. (Photo by Frederick M. Brown/Getty Images)

The surviving members of Soundgarden have dropped a lawsuit against Chris Cornell’s widow Vicky over a 2019 tribute concert.

The two sides have been locked in an ugly legal dispute – last December, Vicky Cornell sued the band for unpaid royalties and the rights to several recordings made by her late husband before his death in 2017.

In May, Soundgarden countersued over the 2019 tribute show I Am The Highway: A Tribute To Chris Cornell, claiming Vicky had kept the money for herself after promising it would go to charity.

Now Soundgarden is dropping their counterclaim. Vicky Cornell’s lawyer says it’s because the band was presented with “undisputed facts” that the money was properly allocated.

What would Chris Cornell have thought of this legal battle? Who should get the rights to his final recordings – his wife or the band?