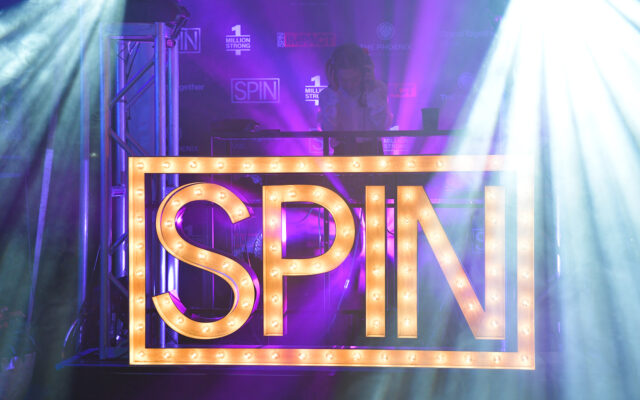 When it comes to Bourbon & Beyond, there’s A LOT to experience with the “beyond” part, including the official after-party from SPIN!

Along with 1 Million Strong and the Phoenix, the after-party for SPIN hosted a slew of VIP’s, industry folk, and other special attendees.

Zauner curated a DJ set of songs from the era of indie sleaze (a fashion aesthetic popular in the U.S. and U.K. from the mid-2000s through 2012).

“We were stoked to kick off the first night of the Bourbon and Beyond festival by hosting an epic backstage afterparty for artists, industry, and fans! We celebrated with a stellar DJ set by Michelle Zauner of Japanese Breakfast,” said SPIN CEO, Jimmy Hutcheson. “SPIN was happy to partner with the 1 Million Strong campaign and Stand Together Music to spread awareness about mental health and addiction recovery and how the music industry can be more inclusive of sober fans and artists.“

Check out some pictures from the party (including some with some ALT 105.1 guests who got the invite)! 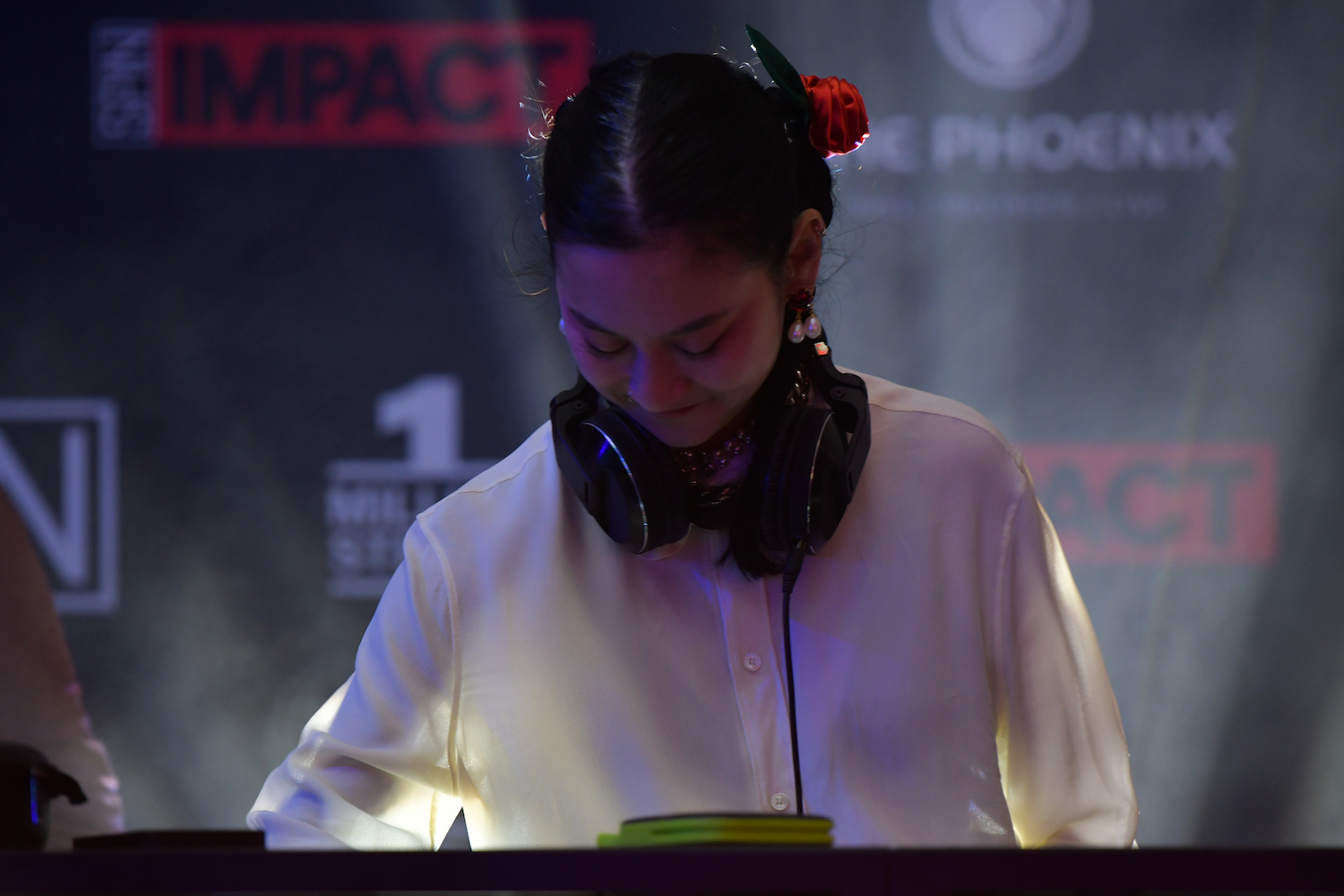 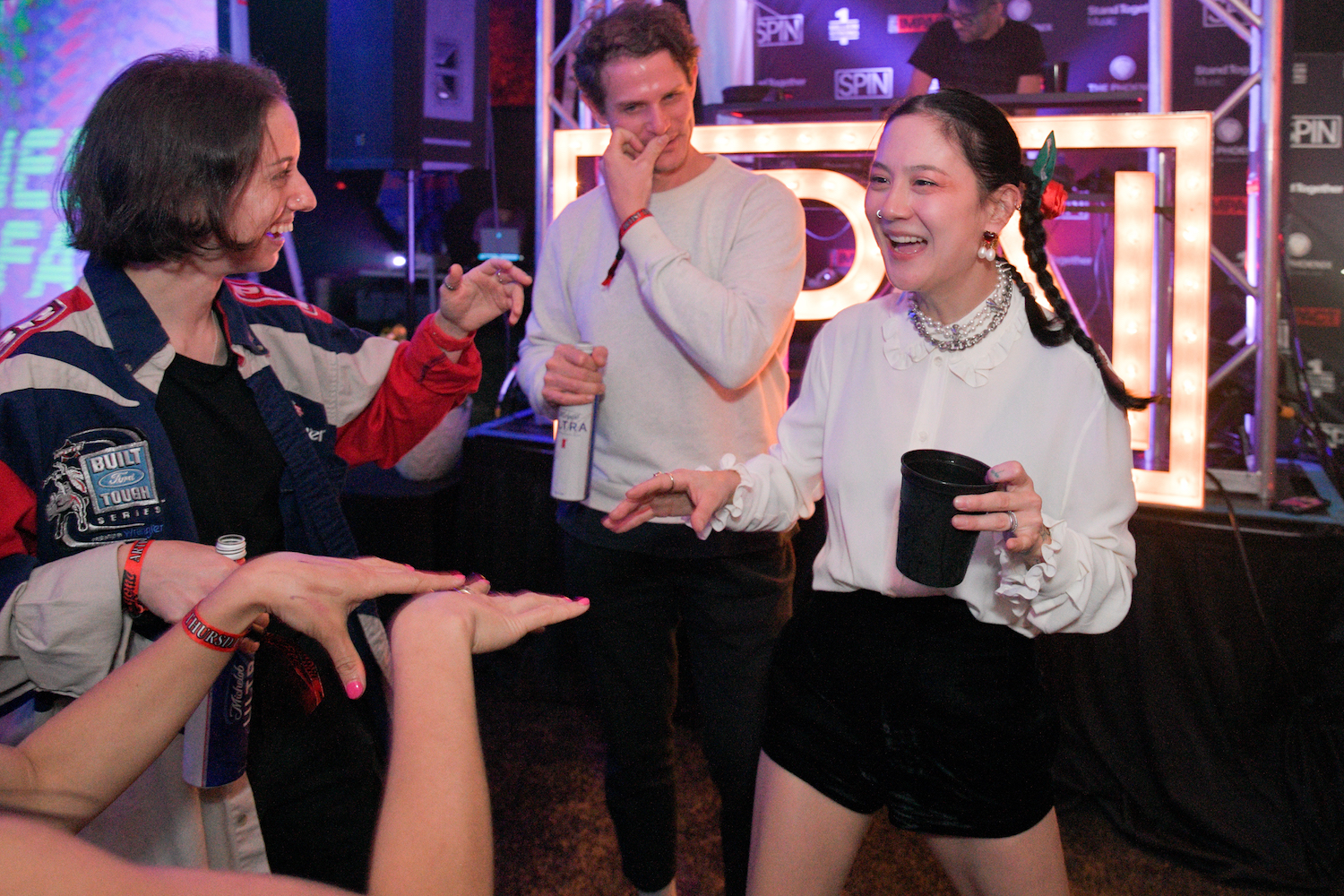 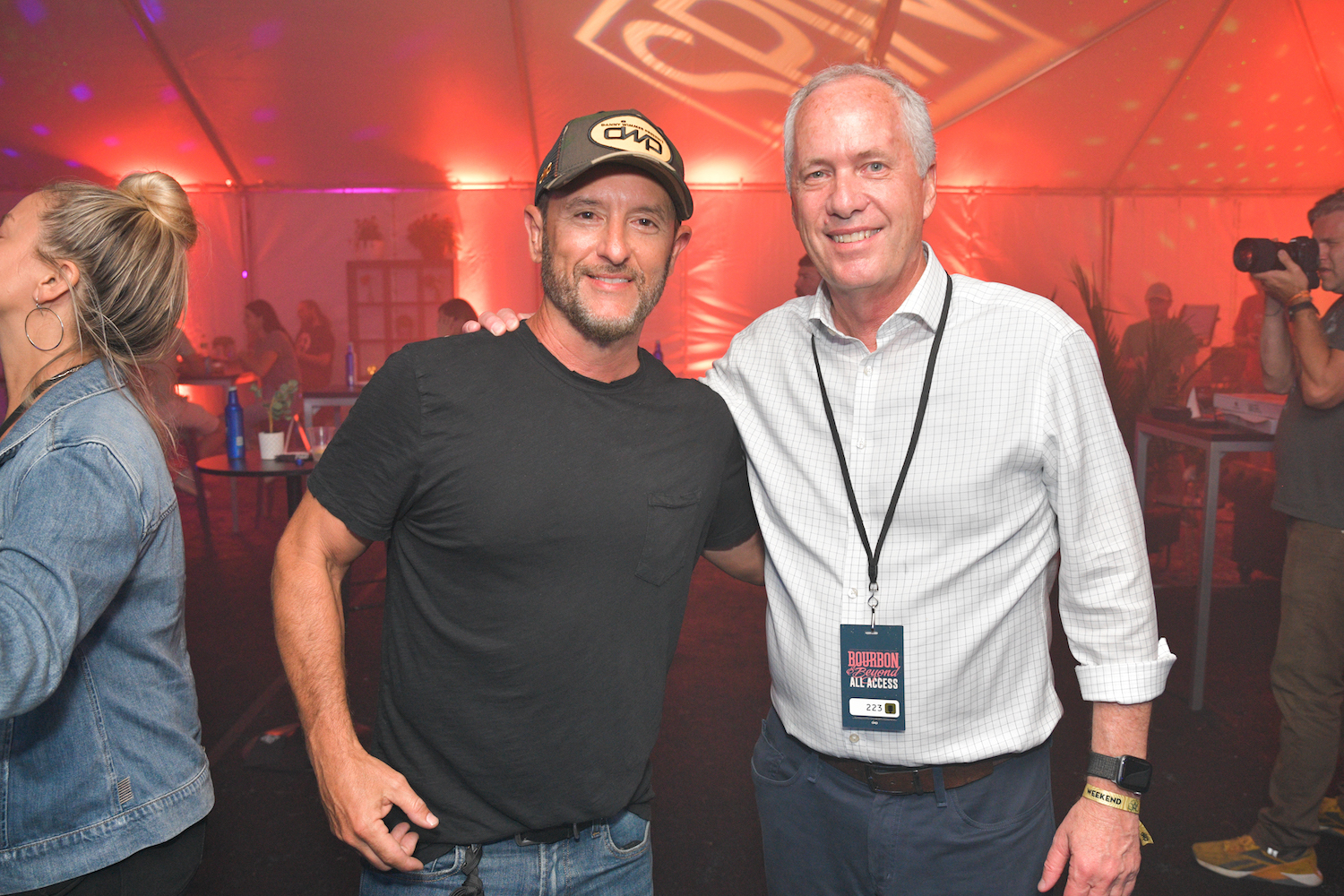 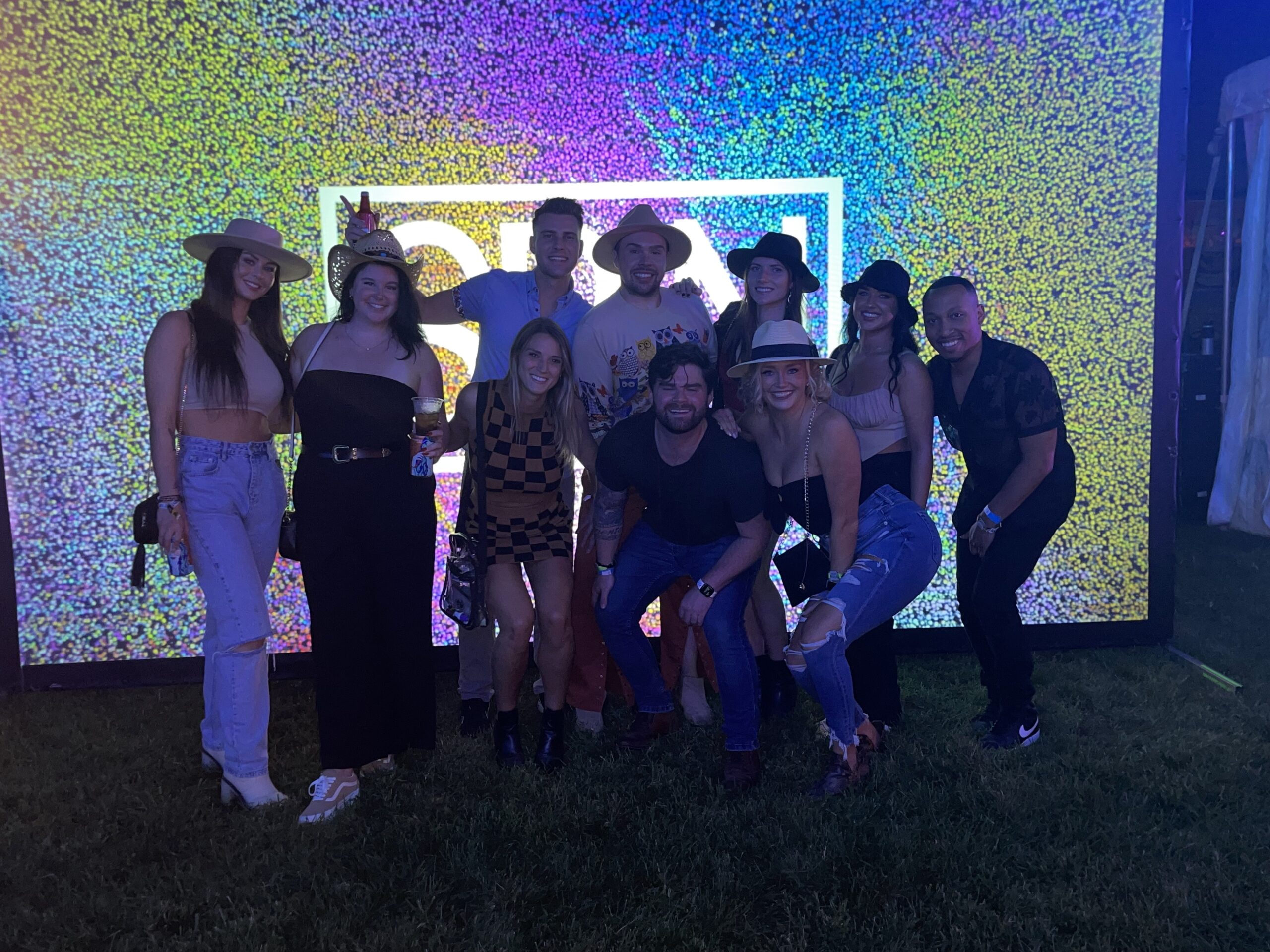 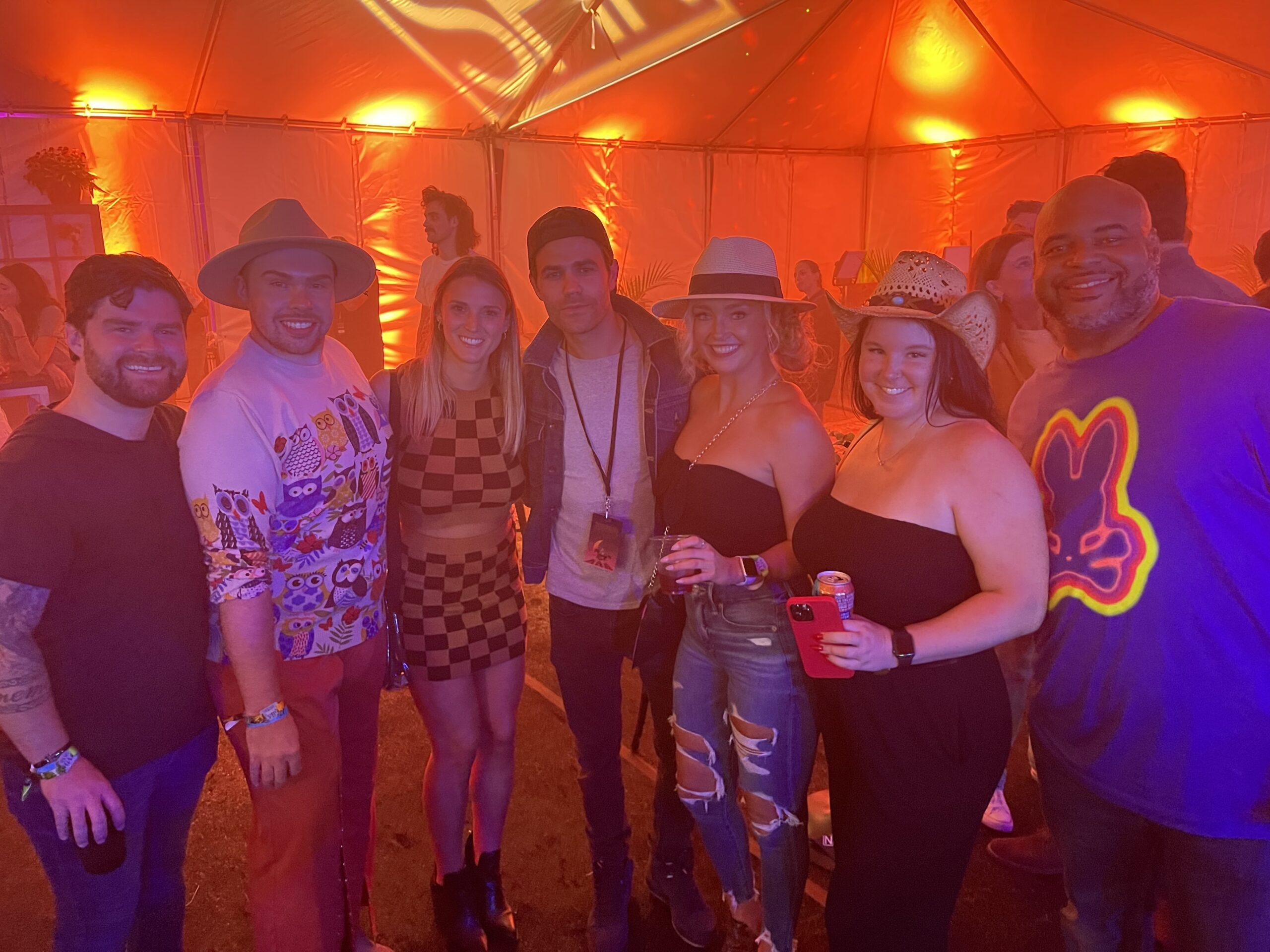