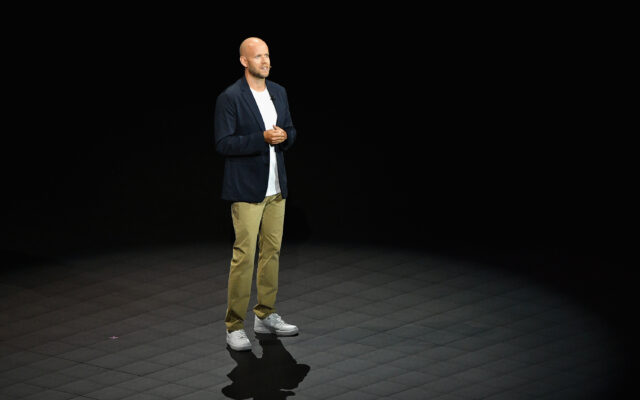 The CEO said, “We don’t change our policies based on one creator nor do we change it based on any media cycle or call from anyone else.”

He continued, “I do believe they’re right for our platform. And while Joe has a massive audience — he is actually the number one podcast in more than 90 markets — he also has to abide by those policies.”

Rogan has been hit with much backlash lately because many feel as though his podcast is responsible for spreading misinformation.

Which streaming platform do you use to stream new or old music?