Starbucks is Raising Wages for All U.S. Store Employees 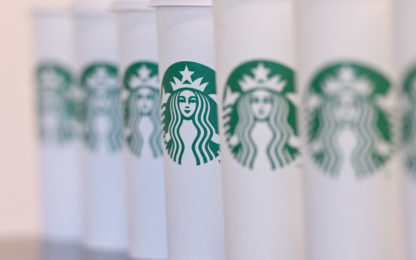 LONDON, ENGLAND - FEBRUARY 18: A collection of venti sized Starbucks take away cups on February 18, 2016 in London, England. Yesterday Action on Sugar announced the results of tests on 131 hot drinks which showed that some contained over 20 teaspoons of sugar. The NHS recommends a maximum daily intake of seven teaspoons or 30 grams of sugar. (Photo by Ben Pruchnie/Getty Images)

Starbucks has something new to announce and it’s not a fancy new coffee or pastry. It’s higher wages.

Starbucks will be raising wages of all U.S. employees working in the store, including baristas, cafe attendants, and supervisors.

Employees of the coffee giant can expect an increase in wages of at least 10%.

Those who are looking to join the company can expect a starting rate of at least 5% more than what was previously being offered.

Changes are expected to take affect on December 14.

Do you think Starbucks employees deserve making more? Should restaurants in general be paying their employees more during a pandemic? 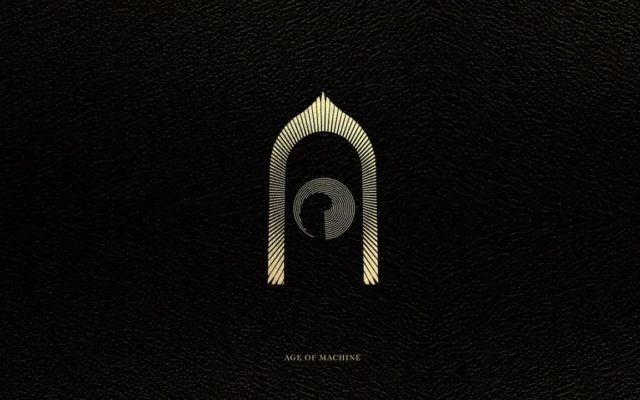 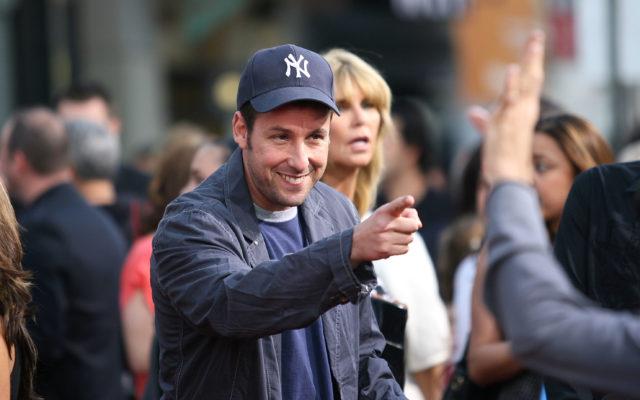 No Joke: Adam Sandler Is A Gigantic Hit On Netflix