Starbucks Is Testing Vegan Whipped Cream Made from Lentils 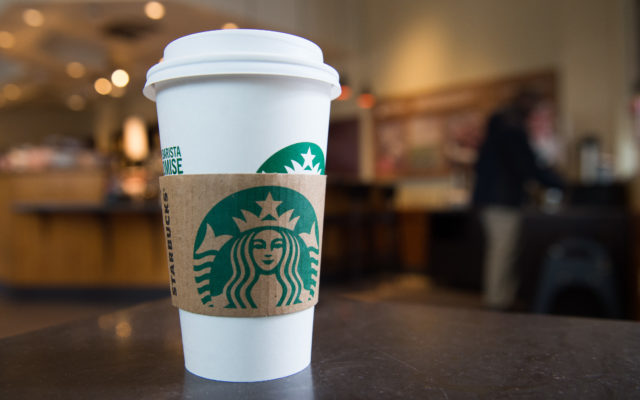 If you can’t have dairy, but envy anyone getting whipped topping at Starbucks, some good news may be coming!

Starbucks is testing out a vegan whipped cream made from lentils at two Seattle locations!

According to a Starbucks rep, “Building on Starbucks sustainability commitment, the company’s goal is to expand plant-based choices as an environmentally friendly menu contributes to our goal to be a resource positive company.”

Vegan whipped cream has been on the menu at U.K. Starbucks locations since last year.

Are you relieved there may be dairy-free whipped cream at Starbucks soon? What is your favorite drink at Starbucks?