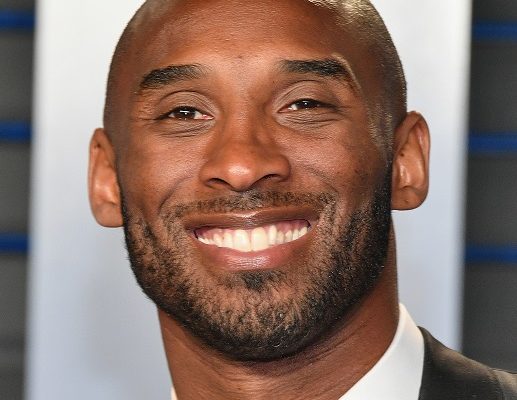 In addition to being a five-time NBA champion, Kobe Bryant was also an Oscar winner.

When Kobe announced his retirement, he penned a poem for The Players’ Tribune, which was later adapted into a beautiful five-minute and 22-second animation.
Narrated by the Mamba himself, the piece won the Academy Award for “Best Animated Short Film” in 2018.
Following his tragic death on Sunday, Granity Studio has made Dear Basketball available to stream for free.