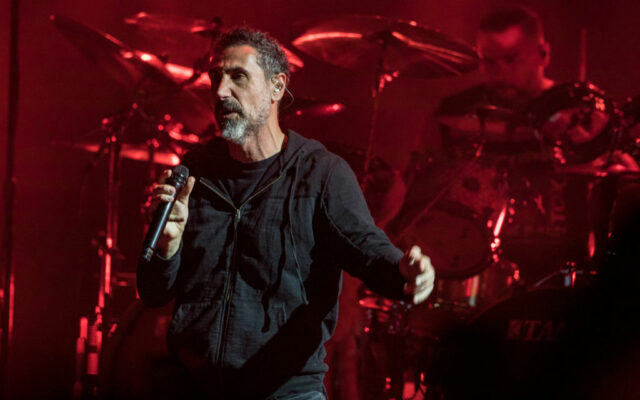 Apparently, System of a Down has big plans for 2023 — but exactly what those plans are is anybody’s guess.

The revelation comes courtesy of frontman Serj Tankian, who tells an interviewer, “We will be making an announcement about something next year that I can’t really tell you about. So there is that. But further than that, I can’t really say.”

Despite Tankian’s unwillingness to share any insight into the announcement, a number of excited fans have taken to the Internet to speculate he’ll be announcing a new album. In the last 17 years, System of a Down has recorded only two songs: “Protect the Land” and “Genocidal Humanoidz.”

What bands have continued to draw crowds despite a lack of new music?