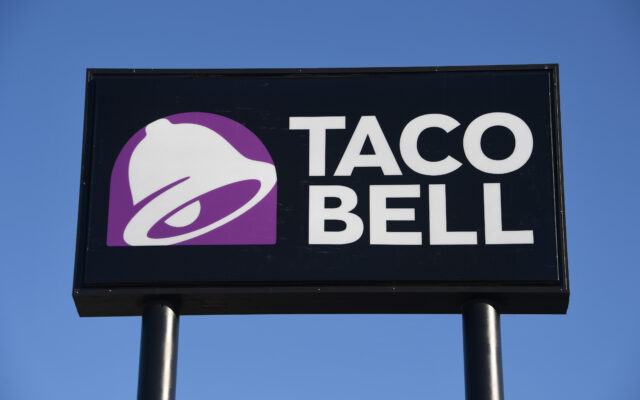 LAS VEGAS, NEVADA - MARCH 30: An exterior view shows a sign at a Taco Bell restaurant on March 30, 2020 in Las Vegas, Nevada. Taco Bell Corp. announced that on March 31, 2020, the company will give everyone in the country one free beef nacho cheese Doritos Locos Taco, no purchase necessary, to drive-thru customers at participating locations while supplies last as a way of thanking people who are helping their communities in the wake of the coronavirus pandemic. The company also announced it would relaunch its Round Up program, which gives customers the option to "round up" their order total to the nearest dollar, to raise funds for the No Kid Hungry campaign. The Taco Bell Foundation will also be donating $1 million dollars to the campaign. (Photo by Ethan Miller/Getty Images)

Taco Bell has announced a partnership with the University of Louisville to launch “Taco Bell Business School” for future prospective franchisees.

The 6-week program will focus on financing, human resources, marketing and other major aspect of running a franchise.

The first classes will begin in February, and scholarships for the program will be available.

What skill have you’ve always wanted to go back to school to learn?