As if we don’t already spend too much money at Target, this is certainly not going to help. Along with EVERYTHING else Disney announced this weekend at the D23 expo, they’ve also announced a brand new partnership with Target!

This news out of the #D23Expo is a dream come true! @Target and @Disney are setting off on an adventure together to bring guests magical new experiences. Get a first look at the plans for the Disney store at Target and more here: https://t.co/x8yLvEopSe pic.twitter.com/9gWy66jRZP

Yes it really is a dream come true coming October 4, 2019 just in time for the release of Frozen 2 in November and the next Star Wars installation this December. Oh and are we getting one in our area YES YES YES YES!

DISNEY STORES AT TARGET! Target will open up permanent Disney shops inside dozens of their stores this fall, and will sell over 100 items that were previously only available at Disney Store locations. https://t.co/AzhSXn66LM 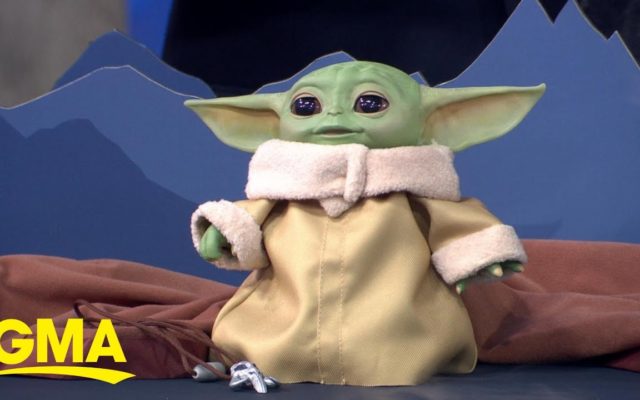 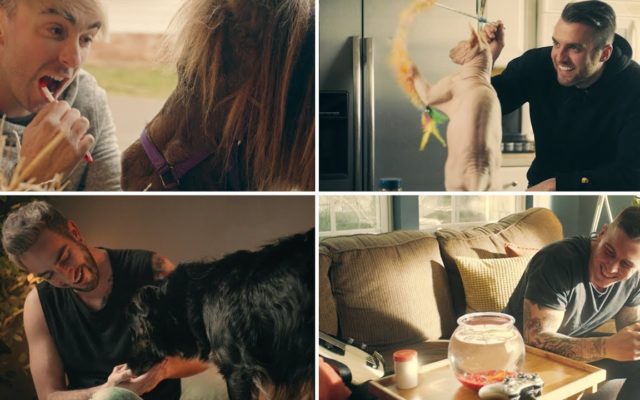 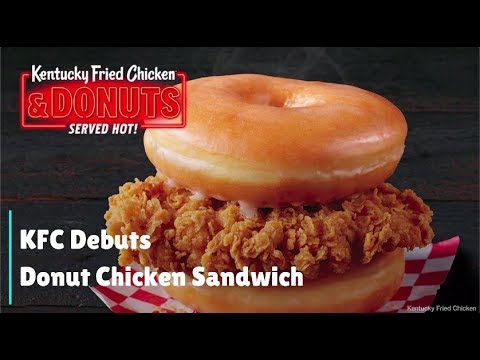 KFC Is Launching Chicken And Donuts