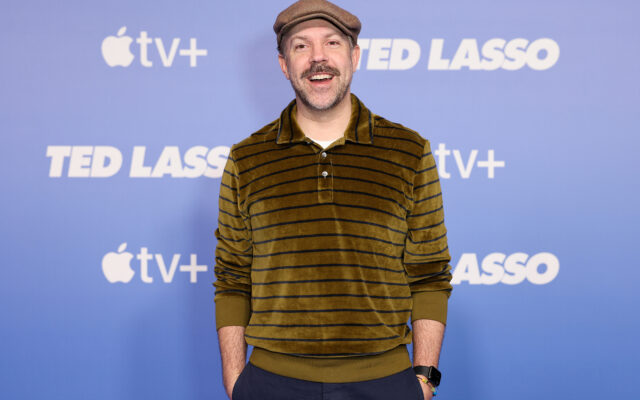 Apple TV+ announced that season 3 of Ted Lasso will be coming to the platform real soon.

Season 3 will be coming this spring, which has fans very excited because season 2 finished in 2021.

The first image from season 3 was also posted and shows Ted Lasso going up against his former protege.

Have you ever had a friend turn into an enemy? What triggered the change in loyalty?