That Delivered Burger Could be 91% More Expensive 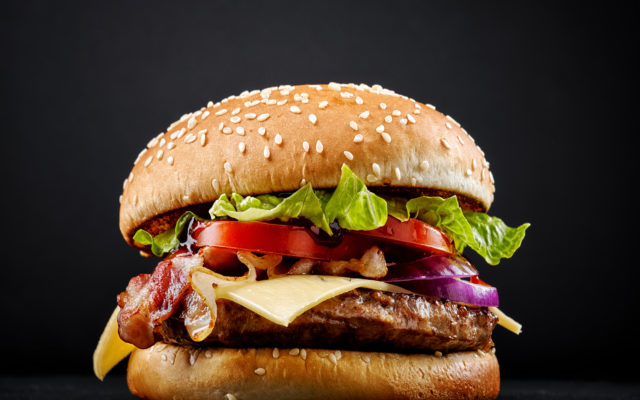 Convenience really does come at a price; Brian X. Chen at The New York Times ran a simple experiment to see how much more expensive food becomes when it’s delivered through apps like UberEats and GrubHub. He found that his meal prices increased by 7 to 91% just by using delivery!

For example: Chen ordered two turkey sandwiches from Subway. By picking up the sammies from Subway himself, the bill, including sales tax, came to $13.21. When he had his subs delivered through GrubHub there was a 25% increase, increasing the bill to $16.46. The price of using UberEats, however, jacked the cost up by 91% for a total of $25.25!

Chen’s itemized bill for his subs included delivery and service fees and a markup on some of the food itself. A spokeswoman for UberEats said they have to charge the fees in order to give their delivery workers a decent wage.

Is it worth the money to have your food delivered through food delivery apps? Have you ever noticed how much more expensive it is to order delivery?