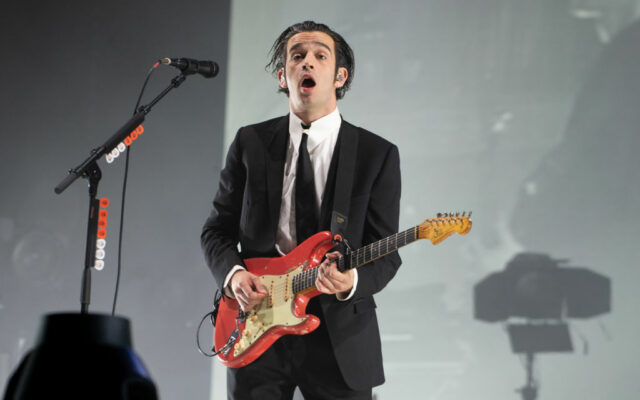 READING, ENGLAND - AUGUST 28: (EDITORIAL USE ONLY) Matty Healy of The 1975 performs on the main stage during Reading Festival day 3 on August 28, 2022 in Reading, England. (Photo by Joseph Okpako/WireImage)

Since forming in 1981, Metallica has become one of the most commercially successful bands of all time, selling more than 125 million albums and winning nine Grammy Awards. But, apparently, not everyone likes them.

Just ask Matty Healy, the lead singer of The 1975. His distaste for Metallica goes far beyond simply not liking them. “I hate Metallica,” Healy says. “My worst band of all time.”

Healy’s comments come after the TV show Stranger Things helped put the band’s “Master of Puppets” back on the charts. The show did the same thing for Kate Bush’s “Running Up that Hill,” which Healy’s happy about. He says he’s an “absolute” Kate Bush fan.

What’s your pick for the worst band of all time?