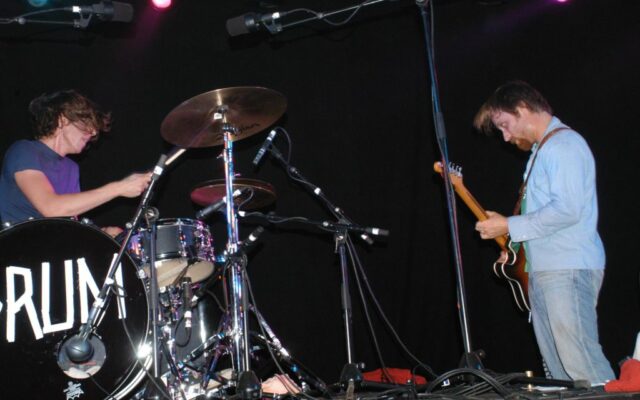 The Black Keys have big plans for their 20th anniversary!

The band will be releasing their first-ever concert on vinyl on November 18th.

The Black Keys first concert happened at Beachland Tavern in Cleveland on March 31, 2002.

Pre-orders for the vinyl are sold out, but you can get more info at TheBlackKeys.com

Will you be trying to get this vinyl? Would you want to buy a copy of the first concert you ever went to?