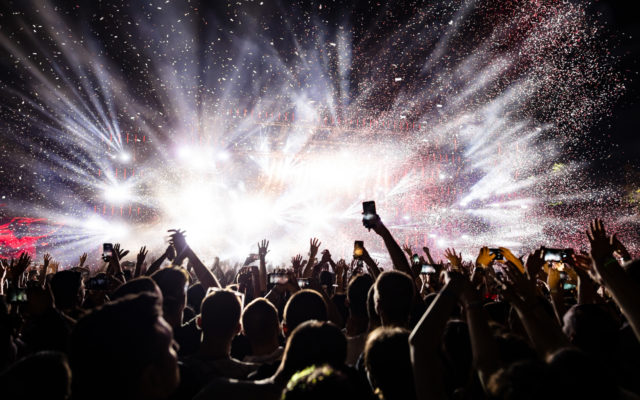 “The History Of Roadrunner Records” is heading into production.

The series will tell the story of metal’s most disruptive independent label, from its beginnings as a licensor of children’s music in 1981 to its 2012 shake-up and acquisition by Warner Music Group.

The project will feature a collection of new interviews with Roadrunner artists, archival footage and never-before-seen materials.

Fear Factory’s Dino Cazares says, “I’m lucky to have been a part of the legacy of Roadrunner Records. Working alongside Monte Conner for the majority of my 30-year career has been epic. He gave [the band] a chance when every other label rejected us.”

“The History Of Roadrunner Records” is expected to be released digitally in March 2023.

Who gave you a chance when no one else would?