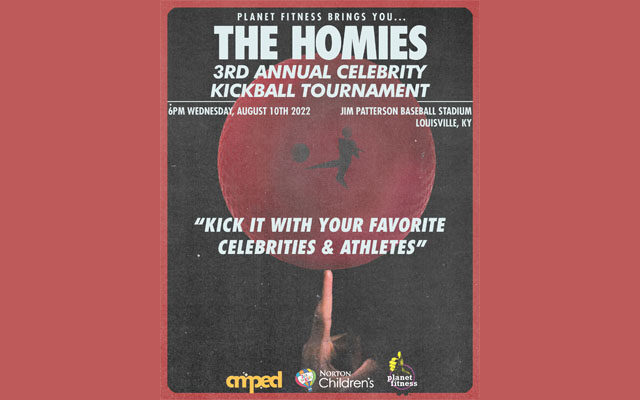 Brought to you by Planet Fitness. The tournament takes place on Wednesday, August 10th at 6 p.m. at Jim Patterson Stadium.