The iPhone Has Turned 15 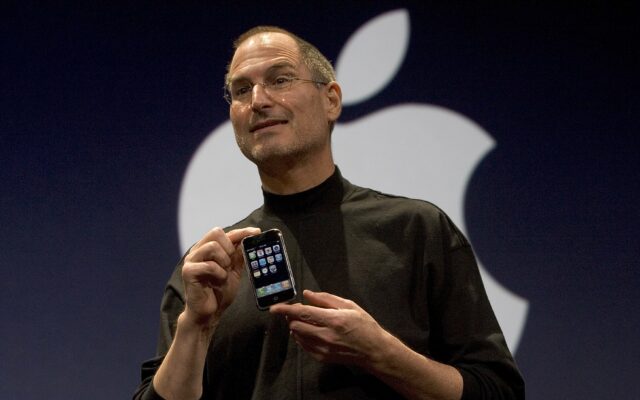 SAN FRANCISCO, CA - JANUARY 9: Apple CEO Steve Jobs holds up the new iPhone that was introduced at Macworld on January 9, 2007 in San Francisco, California. The new iPhone will combine a mobile phone, a widescreen iPod with touch controls and a internet communications device with the ability to use email, web browsing, maps and searching. The iPhone will start shipping in the US in June 2007. (Photo by David Paul Morris/Getty Images)

Jobs said the device was a mixture of an iPod, a phone, and a revolutionary way to use the internet.

“Today, Apple is going to reinvent the phone,” Jobs said at the Expo. He was not wrong.

Did you get a first-generation iPhone? Do you think someone else would have created a similar smartphone if Apple didn’t?