The ‘It’s Always Sunny’ Guys Just Launched Their Own Whiskey 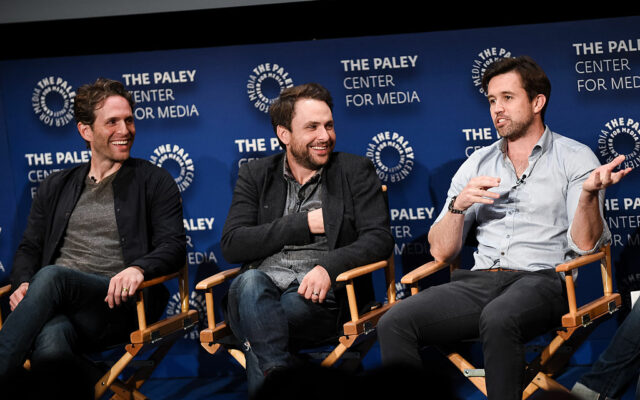 They play bar owners on TV, but now the guys from “It’s Always Sunny in Philadelphia” really will be selling alcohol.

All proceeds from this limited-edition whiskey will benefit the Pennsylvania Restaurant and Lodging Association’s HARP (Hospitality Assistance Response of Pennsylvania).

“We were shooting Season 15 when bars were shutting down all across America,” McElhenney said in a statement. “So, we decided to source some really great whiskeys and create something as a tribute to the bar and kick it off by giving back.”

I spoke to Rolling Stone about my personal whiskey journey, why I’m so passionate about Four Walls and raising money for hospitality workers. @thebetterbrown @prlaorg https://t.co/ExBtOW8VHx