The Killers are hard at work on their sixth album, and the band recently teased fans by tweeting out a handwritten list of potential song titles.

The photo shows 13 song titles scrawled on a whiteboard, including “Blowback”, “Party People”, and “Man + Woman”.

Interestingly, the song titles all appear to be different from a similar list the band tweeted out back in April.

No release date has been given for the album yet, which would be the band’s first since 2017’s Wonderful Wonderful.

Do you think the song titles are legit? What albums are you looking forward to in 2020? 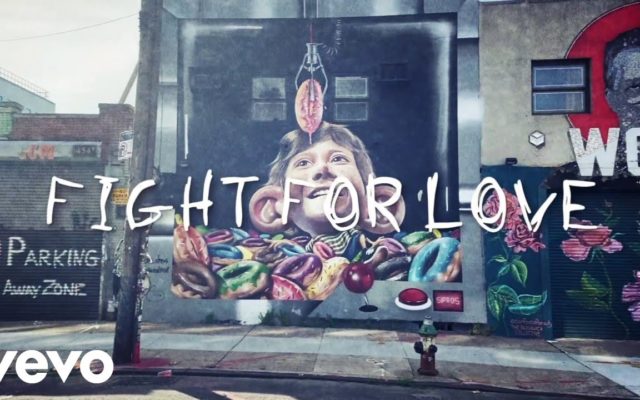 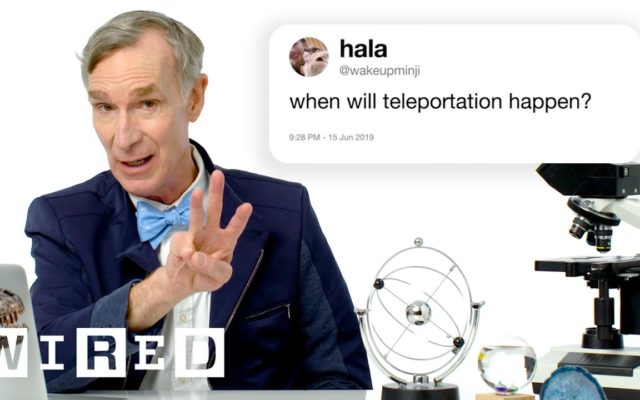 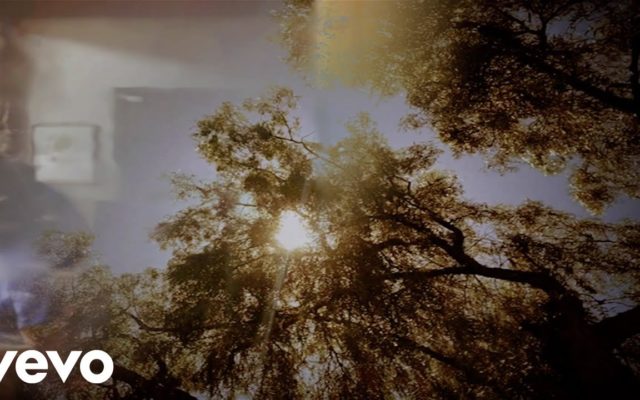