THE OFFSPRING’s DEXTER HOLLAND: ‘I Don’t Consider Us A Political Band’ 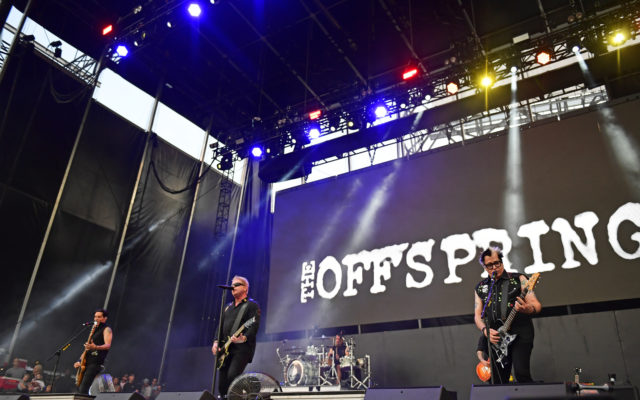 Dexter Holland of The Offspring recently revealed that, despite what people may think, the band is not political.

In a new radio interview, Holland was asked if the new song “Let the Bad Times Roll” was the band’s most political track yet. He said the band itself is not political.

“When you say the word ‘political,’ that sounds like you’re gonna try to force your opinion about something on someone, and that’s not what we’re trying to do at all,” Holland explained. “We’re making observations and leaving it up to you to make your own conclusions.”

The Offspring’s 10th album, Let the Bad Times Roll is out April 16.

Do you think bands seem more political these days? Are you excited for new music from The Offspring? What is your favorite Offspring song?