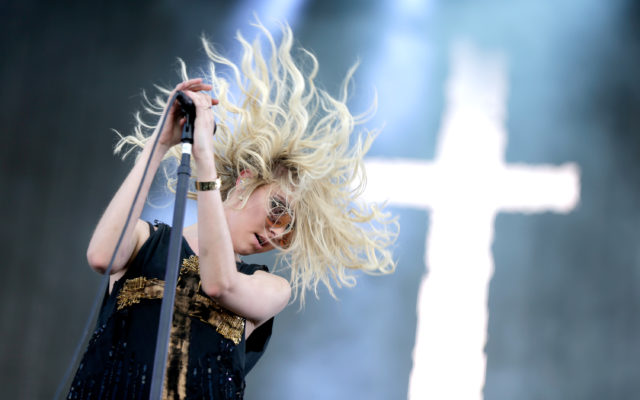 Taylor Momsen of The Pretty Reckless is looking back on how difficult it was handling the death of Chris Cornell.

In a new interview, Momsen recalls the news of Cornell’s death as being “traumatic,” especially since The Pretty Reckless had just played a show with Soundgarden.

Momsen says that, while she and the band tried to soldier through more shows, she was not emotionally prepared to handle everything that had happened.

Momsen reveals that she spiraled a bit after the death of Cornell and her band’s producer, but bounced back thanks to her “best friend” music.

How has music helped you through a hard time? How did you handle the news of Chris Cornell’s death?