The Rock Is Still Considering Running For President, “If That’s What The People Wanted” 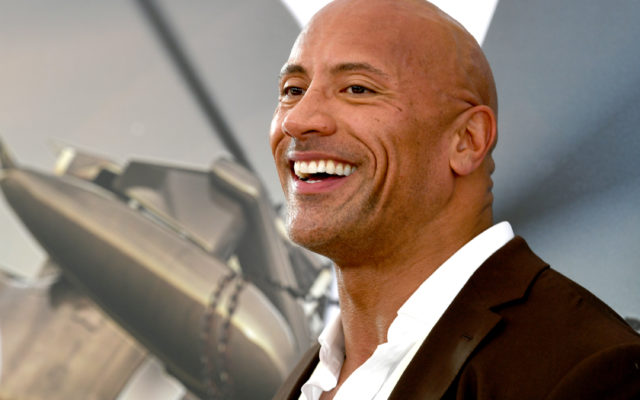 It looks like the idea of Dwayne “The Rock” Johnson running for president someday isn’t too far fetched.

According to Johnson, “I would consider a presidential run in the future if that’s what the people wanted. Truly I mean that, and I’m not flippant in any way with my answer. That would be up to the people…So I would wait, and I would listen”.

The actor has been pretty quiet about politics until last year when he publicly endorsed Joe Biden for president.