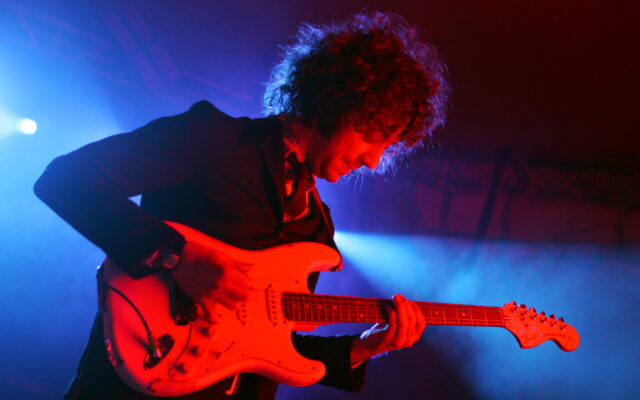 The guitarist says the idea “was sparked by an evening in Italy where strangers became friends.”

Jetway seltzers don’t contain cane sugar or artificial flavors and Hammond explained, “Half the enjoyment of Jetway is its aroma – it takes you on a journey and makes you want to keep going back for another smell and taste. The color is beautiful and the bubbles playful. I want Jetway to be the bridge to your next adventure, whatever that might be – hanging at home with friends, a night out or an exotic trip.”

Jetway is currently available only in Southern California but distribution is set to ramp up in 2022.