Tokyo Olympic Organizers Reiterate “We Will Hold The Games” 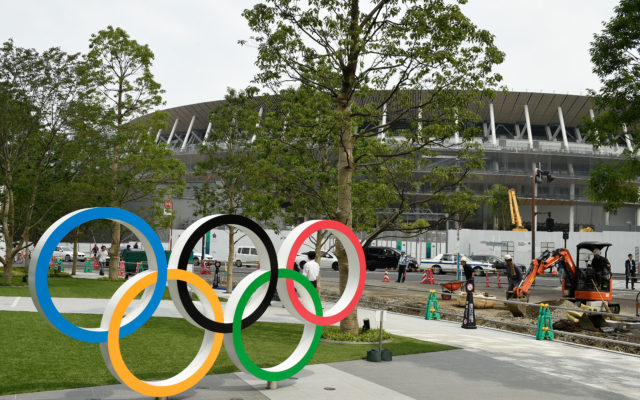 TOKYO, JAPAN - JULY 03: A general view of the new National Stadium prior to a media tour of Tokyo 2020 Olympic venues on July 03, 2019 in Tokyo, Japan. (Photo by Matt Roberts/Getty Images)

The president of the Tokyo Olympic organizing committee is once again making it clear, “we will hold the games.”

The Summer Olympics are scheduled for July, after being postponed last summer because of the pandemic.

Reports have circulated in recent weeks that the Olympics might be canceled.

Do you think Tokyo Olympics should go on? What’s your favorite summer event to watch?