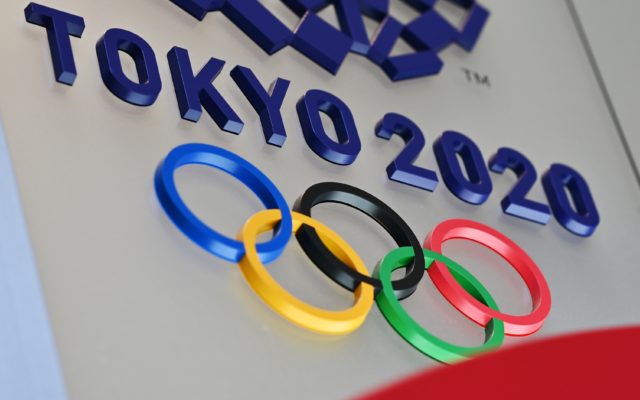 An average of 15.5 million viewers tuned in for NBC’s coverage of the Summer Olympics in Tokyo, Nielsen ratings reveal.

While that might sound like a good-sized audience to some people, it actually represents a 42 percent drop from 2016’s coverage of the Olympics in Rio de Janeiro. It also makes the Tokyo event the lowest-rated Olympics in NBC history.

One industry official — Outkick Media writer Bobby Burack — blames the dwindling audience on politics. “Here’s the problem: the Left is ashamed of what America represents, and the Right is ashamed of the athletes’ divisive portrayal of the country,” Burack says. “Combine the two, and neither side cares if Team USA takes gold, silver, or gets humiliated.”

What do you think is responsible for the Olympics’ poor ratings?