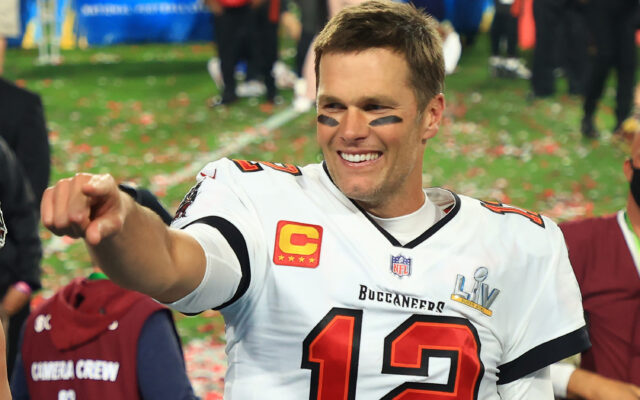 Just add it to his never-ending list of accomplishments…

It’s the second time Brady has gotten the honor; the first time was in 2005 following his first three Super Bowl wins.

SI’s Sportsperson of the Year recognizes “the athlete or team whose performance that year most embodies the spirit of sportsmanship and achievement.”

After a 20-year career with the New England Patriots, Brady signed with Tampa Bay ahead of the 2020 season and led the Bucs to a Super Bowl victory over the Chiefs.

It was the Bucs’ first championship since 2002 and Brady’s seventh title.

Do you agree that Brady hands-down was the sports story of the year?