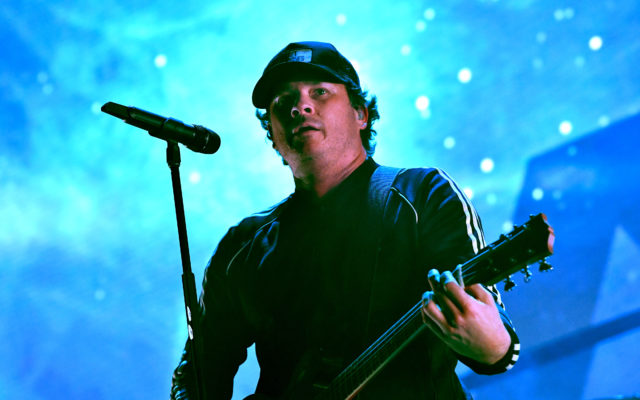 Tom DeLonge is giving Angels & Airwaves fans something “epic” to look forward to!

DeLonge shared a snippet of audio on social media and wrote, “This new @angelsandairwaves album is epic…”

The new music is likely going to be on an upcoming album, following 2014’s The Dream Walker.

Earlier this year, Angels & Airwaves announced that they were working on their sixth album and fans should expect new songs in the Spring.

Are you looking forward to new music from Angels & Airwaves? Do you think Tom DeLonge has changed his song-writing style over the years since his time with Blink-182?