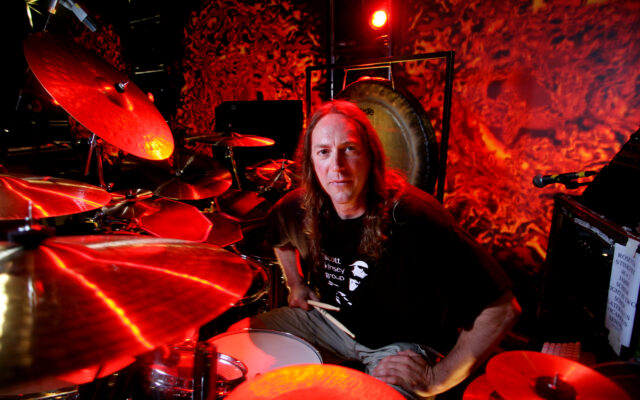 Tool drummer Danny Carey has been released on bond after he was arrested on suspicion of assault Sunday night in Kansas City, authorities say.

The 60-year-old Carey was taken into custody Sunday evening at a Kansas City airport, where he reportedly got into a fight with an unidentified man, according to the Kansas City Aviation Department. Details of the brawl have not been disclosed, and prosecutors say they’re reviewing the case to determine whether to file an assault charge against the musician.

Carey was in Kansas City to perform a cover of the Jimi Hendrix song “Fire” at a University of Kansas basketball game, a rep for Tool confirms.

Will authorities likely treat Carey better or worse because of who he is?