Travis Barker Flies For The First Time Since 2008

Travis Barker did something he vowed to NEVER do again…get on an airplane.  He flew for the first time since a deadly plane crash 13 years ago that killed 4 people and left him with third-degree burns on 65 percent of his body.

Travis had vowed to never flay again after that crash took the life of 2 close friends, Charles “Che” Still and Chris Baker, along with the 2 pilots. DJ AM survived the crash but died a year later of an overdose. In fact, before that crash Travis was terrified of flying and called his dad to tell him he had a bad feeling about the flight!

But he did for for girlfriend Kourtney Kardashian and got through it!  Can’t imagine!! 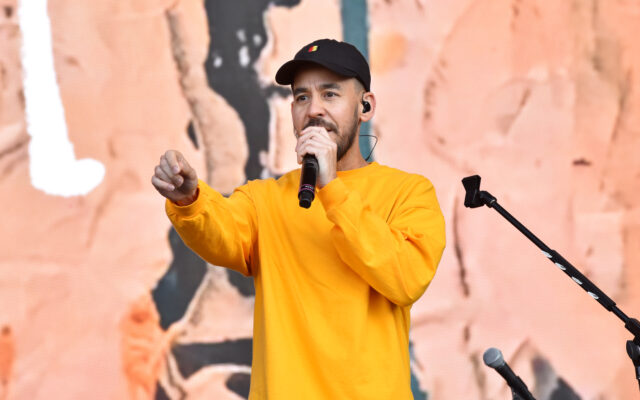 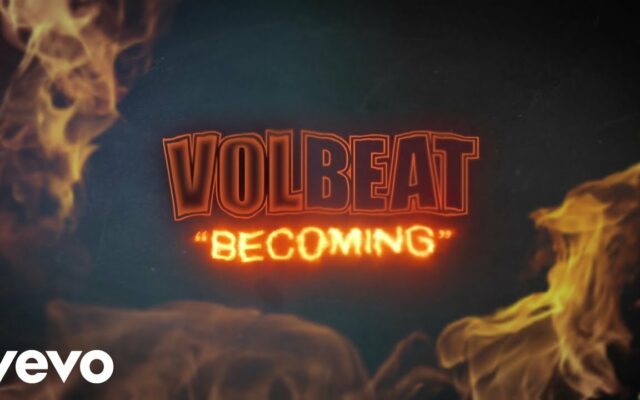 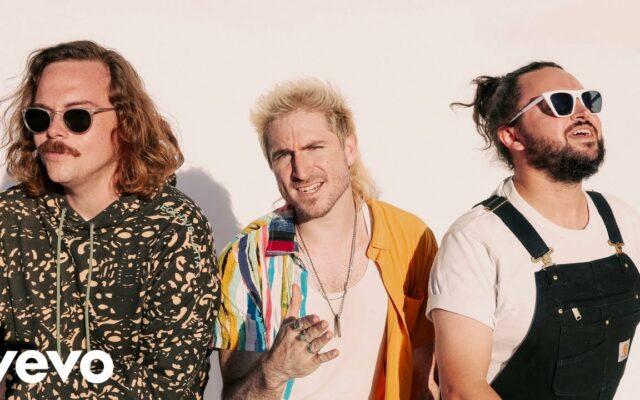 23 mins ago
Connect With Us Listen To Us On