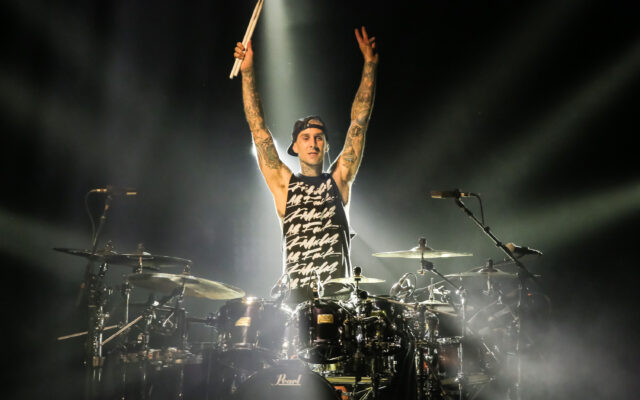 Travis Barker is doing another reality show for MTV.

The blink-182 drummer is reportedly doing a reality series called ‘Inked and Iced’ about tattoos and dental implants made of diamonds.

The series will follow the business of Barker and “diamond dentist” Dr. Tom Connelly.

Of course, this isn’t Barker’s first foray into reality programming.

His ‘Meet the Barkers’ ran for two seasons on MTV in 2005 and 2006 and he is expected to make appearances with fiancee Kourtney on the upcoming Kardashian series.

Will you be watching this show? How do you feel about diamond dental implants?