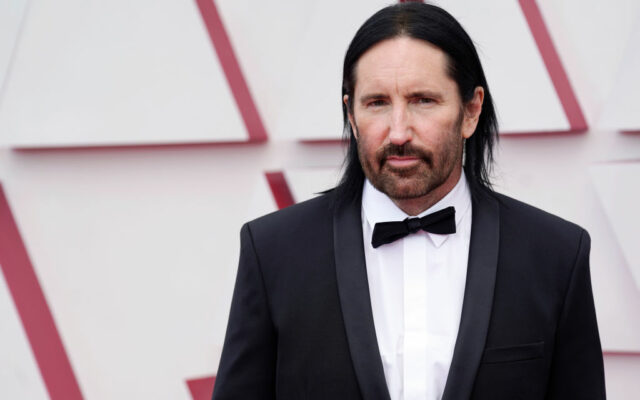 Reznor won as part of the team for the score for Pixar’s “Soul.”

The team had previously won an Academy Award in 2021 for their work on the film.

What do you think of Trent Reznor working with Pixar? Do you think he will be focusing more on composing film scores than Nine Inch Nails for now on?