WINNERS WILL BE NOTIFIED BY PHONE AND EMAIL. 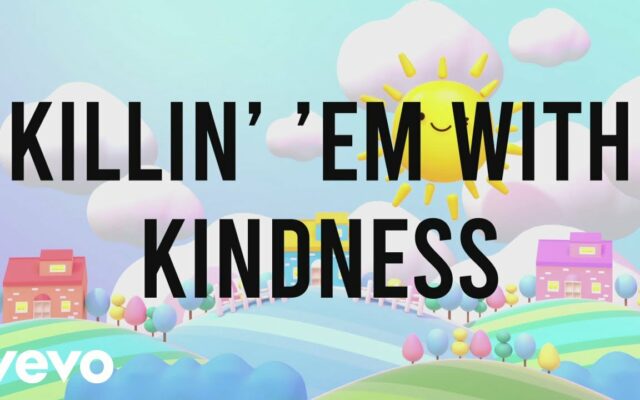 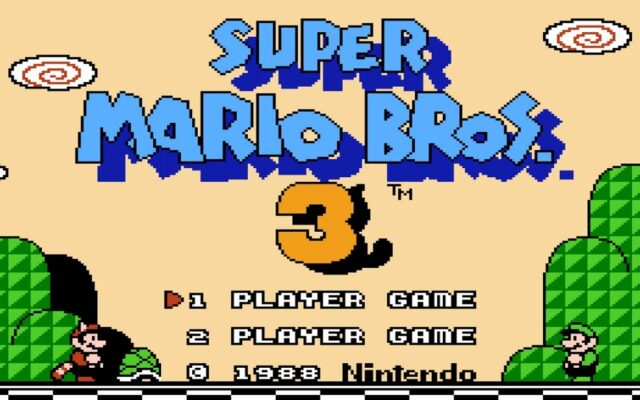 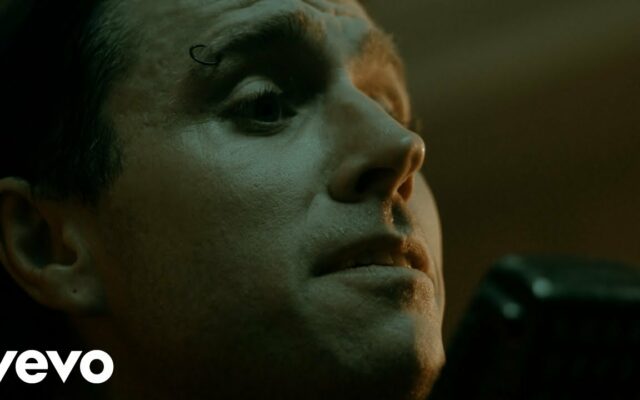