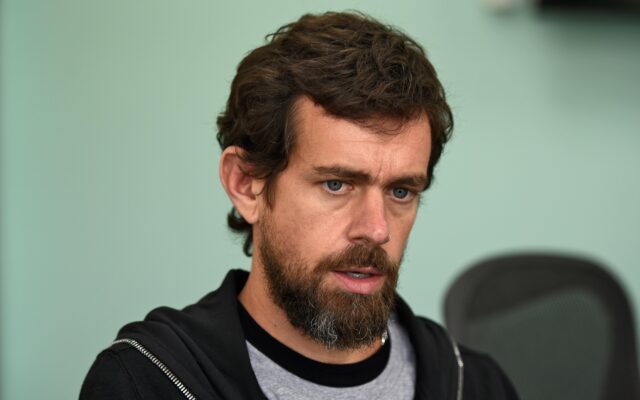 Twitter CEO Jack Dorsey is stepping down and leaving the company.

After reports surfaced Monday morning, the 45-year-old Dorsey released a statement on, naturally, Twitter – writing “it’s finally time for me to leave”.

Chief Technology Officer Parag Agrawal will take over as the new CEO.

Dorsey founded Twitter in 2006 and returned as CEO in 2015.  He is also CEO of the digital payments app Square.

What does this mean for the future of Twitter?  Is this a good thing or bad thing?