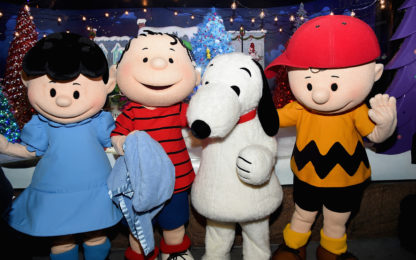 For the first time since it premiered on Oct. 27, 1966, the TV special It’s the Great Pumpkin, Charlie Brown will not air on network television. Instead, the classic Peanuts special – and the Charlie Brown Christmas special – will move to the streaming platform Apple TV+.

"It’s The Great Pumpkin, Charlie Brown" is now streaming exclusively on Apple TV+. Watch it for free from October 30 to November 1 and get ready for more Peanuts specials this holiday season. https://t.co/Ue6e351CTq #PeanutsHalloween #GreatPumpkin pic.twitter.com/Tn0n3UKads