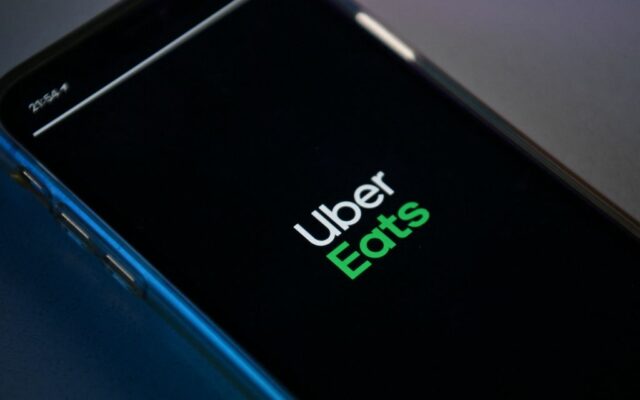 Have you ever had a meal in a City you were visiting and wish you could eat it again when you are back in your home town?

Well, now you can.

There is a new feature on the Uber Eats app called Get Far Off Cravings Shipped.

16 restaurants in four cities are participating. There are plans to add more cities and restaurants.

When you place an order from one of the ‘far off’ cravings, the restaurant packs and ships the meal via FedEx.

DoorDash launched something similar in back in November and Goldbelly pioneered the idea.

Have you ever ordered food from another city and had it shipped to you? How was it?