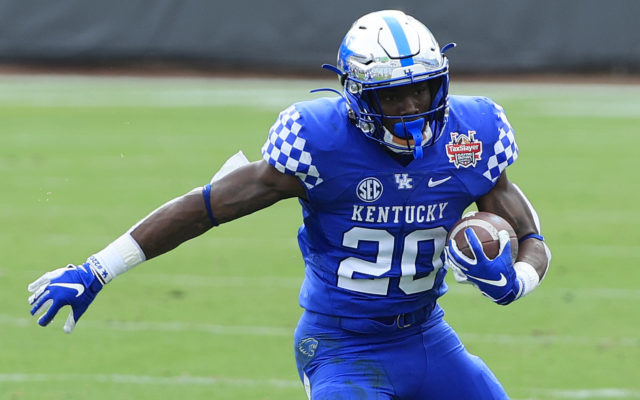 If you’re a Wildcats fan, we’ve got some bad news for you. It looks like Kentucky is not going to be part of the upcoming return of EA Sports College Football.

Nine colleges so far have been left out, according to a report from StickSkills.com. The other eight are Air Force, Army, Georgia State, Navy, New Mexico, Notre Dame, Troy and USC.

None of these nine teams are part of the Collegiate Licensing Company (CLC), who the EA Sports College Football agreement was with to use logos, stadiums, uniforms and traditions of the various college teams.

Kentucky can still come to its own agreement before the game is produced and released.

Will this impact your decision to buy the new game?