Upcoming Bush, STP Tour Called Off Due to Covid 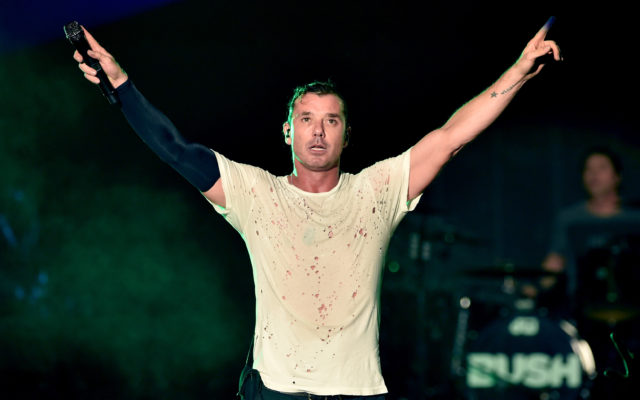 The anticipated tour of Bush and Stone Temple Pilots has been called off.

The bands made the announcement saying the cancellation was due to “unfortunate and unavoidable Covid-related circumstances.”

The 11-date co-headlining tour was set to start on September 30th in Arizona.

While the co-headlined shows are dropped, Stone Temple Pilots will move forward with their plans to perform in Tennessee in October.

Would you have gone to a show co-headlined by Bush and Stone Temple Pilots?