US Gas Prices are on the Rise 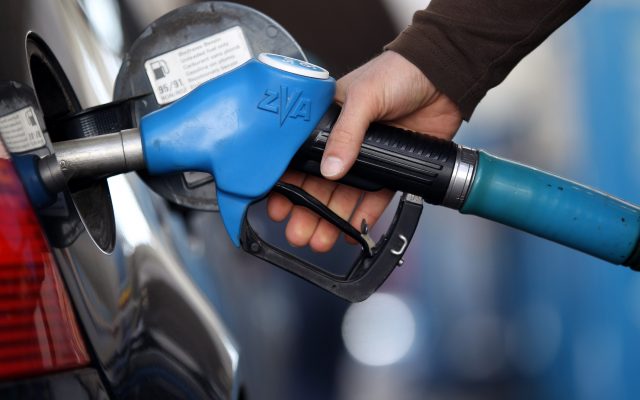 It might be a good time to fill your tank.

Gasoline prices are on the rise in the United States, having already climbed an average of 31 cents a gallon in the past month, the AAA reports.

What’s more is they’re expected to continue increasing, says AAA spokeswoman Tiffany Wright. “I wouldn’t be surprised if prices went up another 5 to 10 cents in the coming days,” she says. The average per-gallon price is currently $2.77, compared to $2.37 just before the pandemic began.

Wright blames the increasing prices on rising crude oil costs, a diminished supply of oil due to last month’s winter storm and an increased demand.

Why is there an “increased demand” for gas right now?