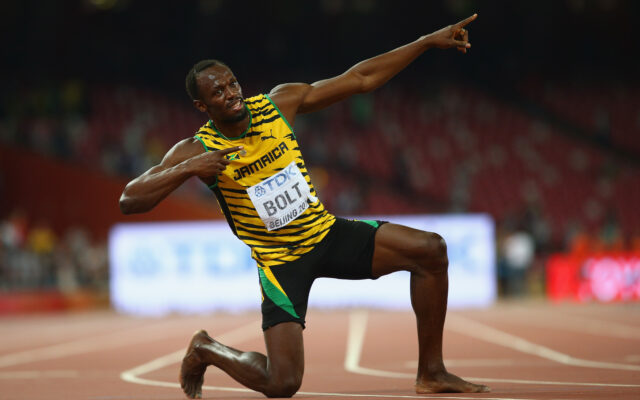 Eight-time Olympic gold medalist and the only sprinter to win the 100m and 200m titles at three consecutive Olympics, Usain Bolt, said in a new interview that his passion for video games was key in his success in track and field.

“I feel like it kinda helped my hunger, I would say. To always want to win. But I feel like it, in a way, kind of helped out with the track and field, you have that same mentality as when you’re playing video games. You just want to win.”

Bolt then added that Mario Kart was a favorite of his and if he had started his career over today — he might think twice about athletics and became an eSports pro instead.

Do you think hours of video games have helped your life in a positive way?