USPS May Soon Be Able To Ship Wine And Beer 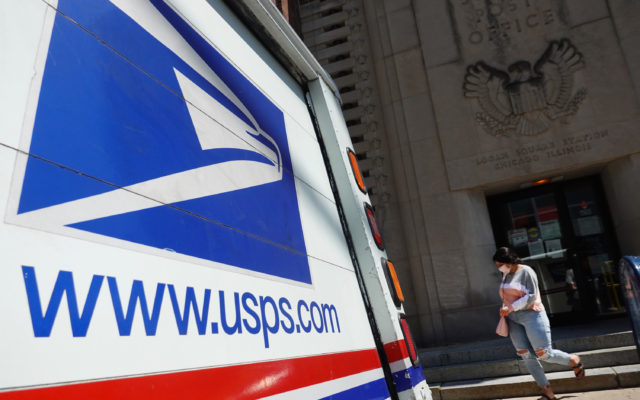 CHICAGO, ILLINOIS - AUGUST 13: A postal vehicles sits in front of a United State Postal Service facility on August 13, 2020 in Chicago, Illinois. President Donald Trump said today that he opposes additional funding for the Postal Service because the lack of additional funding would make it more difficult to deliver mail-in ballots. (Photo by Scott Olson/Getty Images)

Up until now, alcohol companies have only been able to ship their products through UPS and FedEx — not the United States Postal Service — but that could soon be changing.

New legislation being introduced would allow the USPS to mail wine, beer, and other spirits directly to those who are of legal drinking age (in states that allow direct-to-consumer alcohol shipping).

If Congress decides to reverse the ban on alcohol shipping, officials say it could increase the USPS revenue by a projected $180 million.

What are some household items you get shipped to your house that you never would have imagined 5-10 years ago?