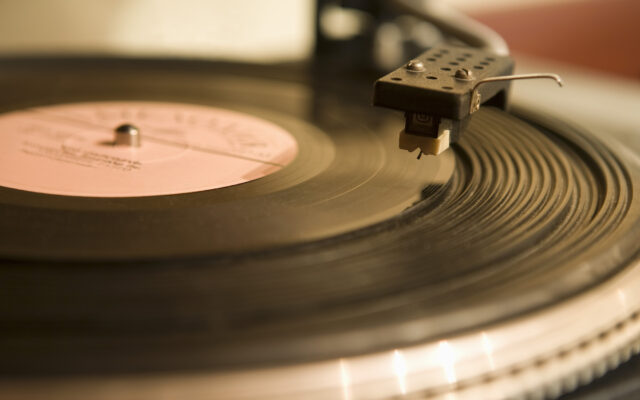 Vinyl continues to be one of the most popular physical music formats in the U.S.

It just had its biggest sales week in over 30 years, as Billboard reports that over 2.2 million vinyl records were sold in the U.S. during the week ending on Dec. 22, which is its largest sales week since Luminate started counting music sales in 1991.

Vinyl saw a 46.7 percent increase in sales that week as compared to the week prior, which implies that records were a popular gift for the holidays.

It’s the second year in a row that the weekly vinyl sales record was broken, over 2.1 million units were sold in the U.S. during the same week (ending on Dec. 23) in 2021.

What is your favorite way of listening to music?