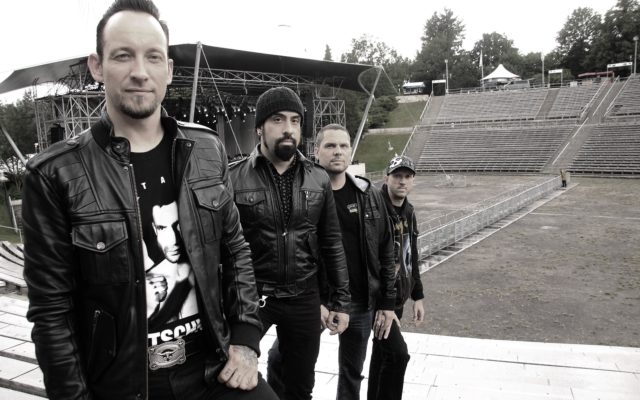 Volbeat will be heading stateside this fall for their first headlining tour in nearly two years.

The band will hit the road with a variety of support acts including Twin Temple, Municipal Waster, and Mongolian metal masters The Hu.

The tour kicks off Sept. 24th in Atlanta and wraps up Oct. 10th in Oakland. Tickets go on sale this Friday, July 23rd.

The band recently revealed its new album was “ready to go”, but haven’t yet announced a release date.

What shows are you most excited to see this summer and fall?