Weezer & Fall Out Boy To Appear on Celebrity Family Feud

Fall Out Boy has game show fever! After appearing on The Price is Right, the band just wrapped up filming an episode of Celebrity Family Feud with their Hella Mega Tour mates Weezer.

There’s been no release date given for the episode, but fans in the audience posted pics of the taping to Twitter, showing the two bands competing on the iconic game.

Weezer also shared some behind-the-scenes pics from their time on Celebrity Family Feud, captioning one pic on Twitter with “Survey says?!?!”

Which Celebrity Family Feud team would you rather be on: Fall Out Boy’s or Weezer’s?

Nine Flights From NYC Flew With One Passenger On Board 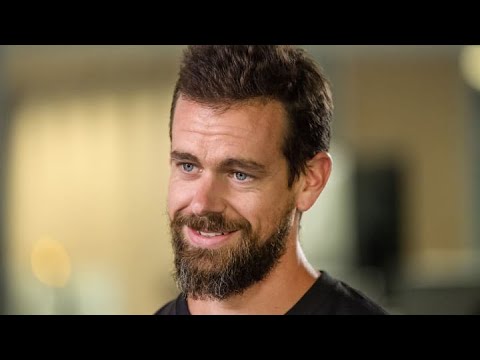 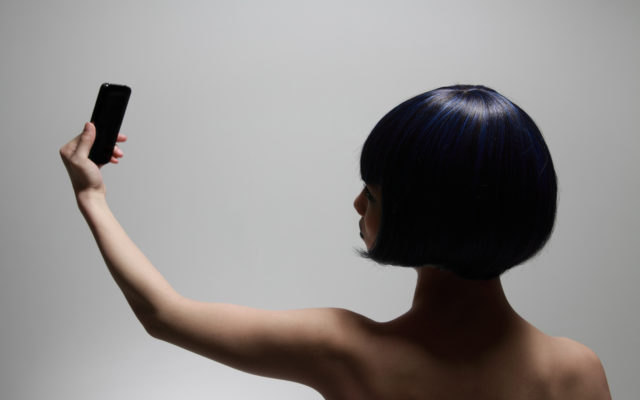 People Are Posting Lots Of Nudes In The Coronavirus Pandemic