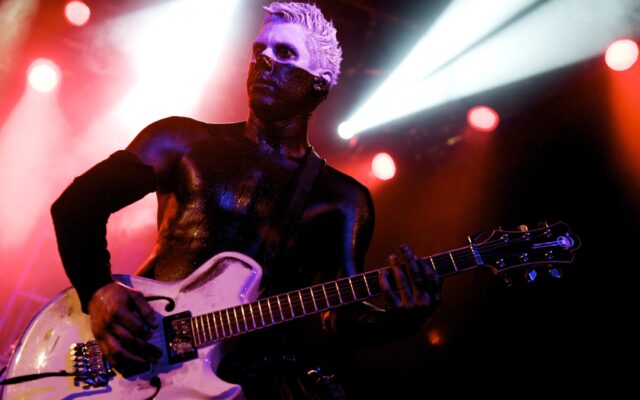 Raise your hand if you were expecting a new Christmas album from Limp Bizkit guitarist Wes Borland.

It doesn’t appear to be your typical holiday fare, judging by song titles like “Your Grandma Got You Khaki Slacks” and “El Greco’s Twisted Christmas”.

The album is out now on digital and streaming platforms.

What are some of your favorite heavy metal Christmas songs?