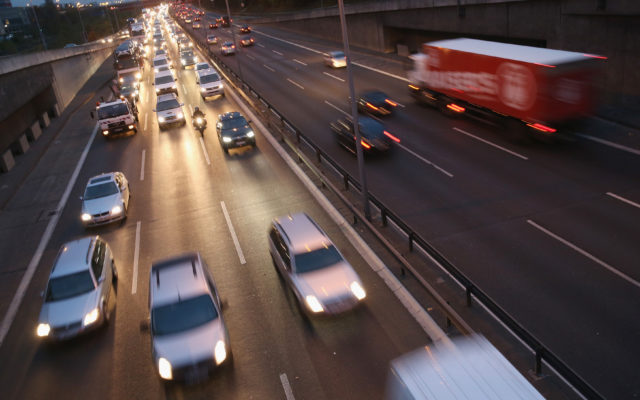 BERLIN, GERMANY - NOVEMBER 03: Cars and traffic fill the A100 ring highway at dusk on November 3, 2014 in Berlin, Germany. Germany is heatedly debating the introduction of highway tolls (in German: Maut), which in the current form proposed by German Transport Minister Alexander Dobrindt would be levied solely on foreigners. Dobrindt's office argues that this is not discrimination, which would be illegal under European Union law, since Germans already pay an annual car tax. (Photo by Sean Gallup/Getty Images)

As more places open back up to visitors and business travel ramps up again since COVID-19 hit, there’s a particular mode of transportation getting high marks.

In a new survey, people picked rental cars as the safest way to get around (if you can’t use your own vehicle of course).

59% said they felt safest renting a car compared to 29% who picked air travel.

13% thought Uber and Lyft were safest, followed by taxis with 8% and public transportation at 6%.

What’s the grossest thing you’ve ever found left behind in a rental car? 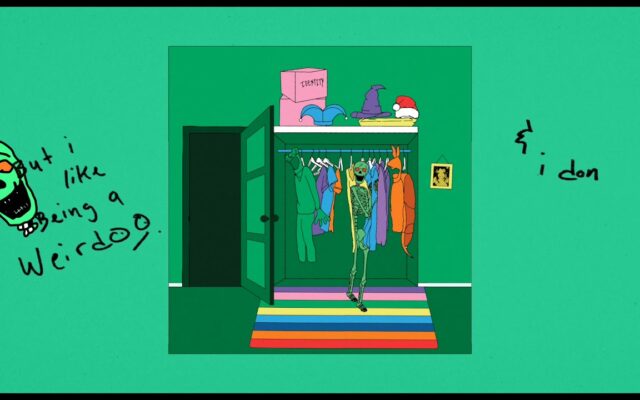 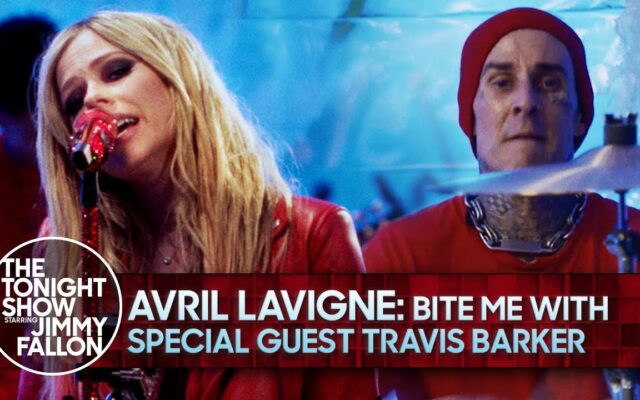 Avril Lavigne Performs “Bite Me” on The Tonight Show 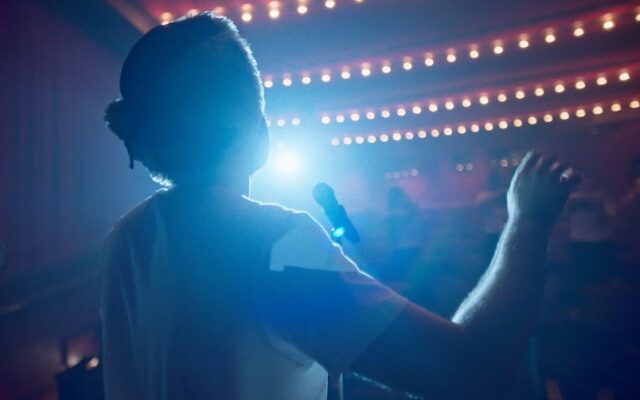