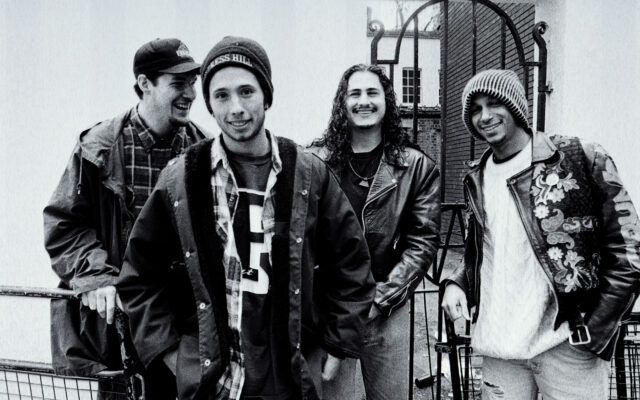 Possible inductees for the Rock and Roll Hall of Fame will be chosen soon, which means it’s time to question which bands will get the chance to be honored.

Website GoldDerby.com has released a poll to voice your opinion on who should be inducted next!

The bands mentioned in the poll are:

Which of these acts should be inducted in the next Hall of Fame ceremony? Who is missing from this list?