The White Stripes are set to celebrate the 20th anniversary of De Stijl this year.

Just as the duo did when their self-titled debut turned the big 2-0, subscribers to Jack White’s Third Man Records’ Vault can get their hands on this upcoming special edition red and white vinyl double LP.

Packed onto the companion disc are 30 unreleased demos, B-sides, and live recordings, plus covers of AC/DC and The Velvet Underground.

Not a member of the exclusive club? You’ve got until April 30 to join if you want to own this collection.

Which albums are also turning 20 this year? 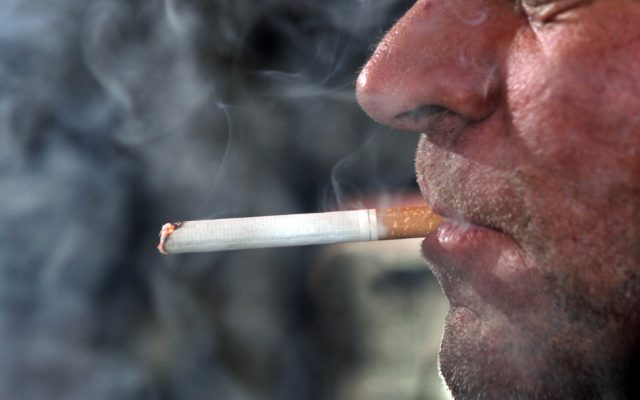 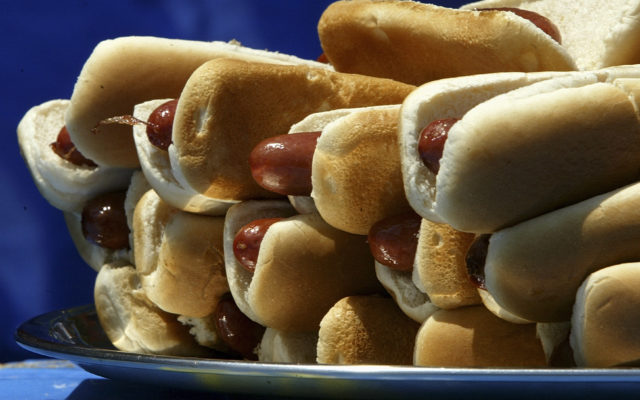 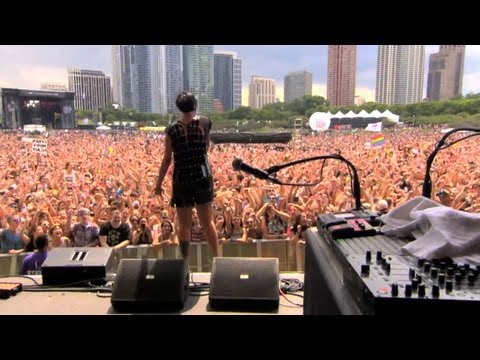