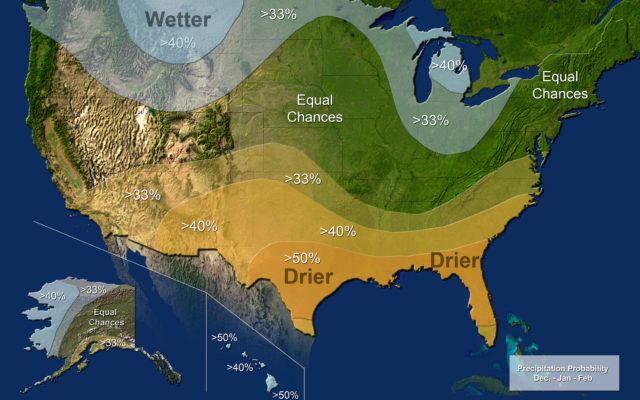 This map provided by NOAA shows the winter precipitation outlook for the U.S. (NOAA via AP)

Honestly I harbor no ill will towards any people nor whole states of them.. Cincinnati sucks a whole lot but the rest of Ohio has done nothing to me so I won’t have them answer for the shortcomings of that awful city. As boring as Indiana is, I don’t dislike it, it’s just kind of there…

America can get quite different when you travel from one coast to another. Many of the states differ from each other in their religious beliefs, legislative procedures and laws, and most even have some serious cultural contrasts. One thing is clear, we all hate each other!

Matt Shirley has done the most American thing ever, he created a map that details which state Americans hate the most.

Thanks to everyone who voted. Tag someone from an enemy state.

Apparently we have beef with Tennessee and they hate us? Honestly they can volunteer to gtfo. Indiana hates us too and the only realistic explanation for that is college basketball. Shirley surveyed his 320,000 Instagram followers and found that nine states didn’t have love for Cali.  No surprise for me that 80 percent of Floridians, get this, hate Florida! Yes, Florida hates Florida the most, I mean they eat faces down there I get it.

The only state that hated nobody? Hawaii. Shirley says he didn’t get answers from The Aloha State or maybe it’s because you can hate while living in paradise. New Jersey takes the cake as #1 place to live as it was concluded that they hate everyone. 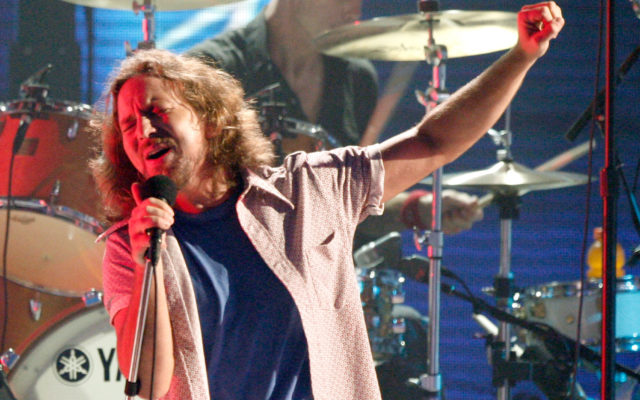 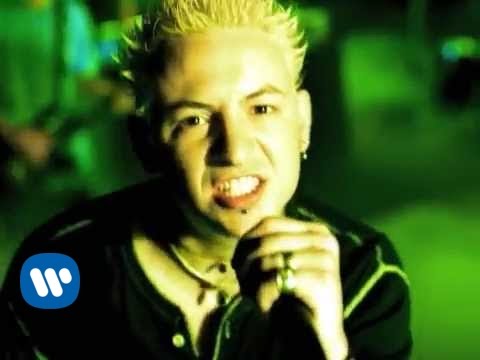 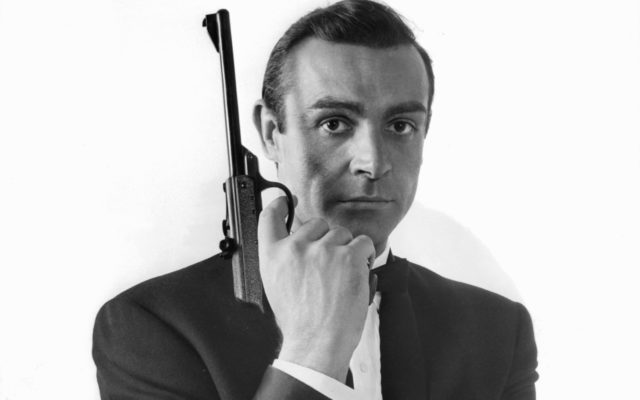