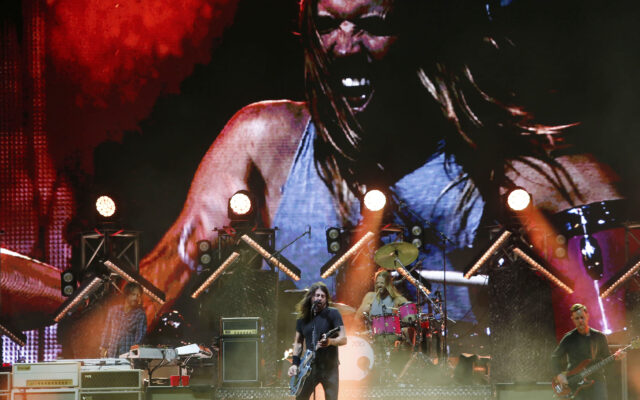 The Foo Fighters will be returning to the stage in 2023, already announcing several festival dates for later this year.  But who will be playing drums?

Variety ran down a few possible candidates to fill in for the late Taylor Hawkins – starting with the list of drummers who took part in last year’s Hawkins tribute shows.

Rufus Taylor, the drummer for The Darkness and son of Queen’s Roger Taylor, is another possibility.

Other candidates include Taylor’s son Shane Hawkins or 12-year-old drum prodigy Nandi Bushnell.  Or the Foos could recruit a celebrity like Travis Barker, Stewart Copeland, or even Metallica’s Lars Ulrich.

And let’s not forget that frontman Dave Grohl is a legendary drummer in his own right.

Who do you think the Foos will recruit to play drums?  Which drummer would be your pick?